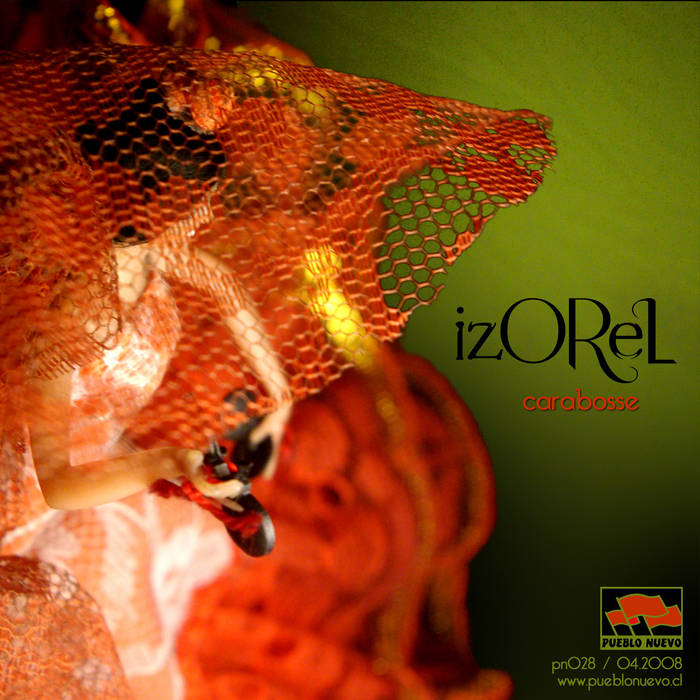 izOReL (ORL for this disc) prepared "Carabosse" - a series of compositions performed live as an accompaniment to the French company of the same name and their fire installations (www.ciecarabosse.fr) - all along 2007.
They have presented this show in Romania, Holland, Canada, Germany, UK, Luxembourg and France.
izOReL musical universe is made of everyday life recordings (foods, telecommunication devices, assorted instruments, found ambiances); voices of the world that sing over guitar tremolos and "clicks n'cuts" rhythm cells...

Bandcamp Daily  your guide to the world of Bandcamp

Guest hosted by Tamar Osbourn aka Collocutor and Toshio Matsuura.